Positioned as a solid organization that cultivates a stimulating creative environment, CTA is recognized as a partner for its innovation expertise in mobility.

The vision of CTA is to ensure its sustainability through sound management and its capacity to provide a work environment where people stand out with their sense of innovation and expertise in mobility.

Through Research and Advanced Engineering, we elevate our expertise so that technology drives your success.

Our mission highlights the complementarity of Research AND Engineering. This synergy allows CTA to keep on top of the latest innovation and thus contribute to the technological and commercial success of its customers.

Our team is animated by engineers, technicians, mechanics, professors and students. The latter are candidates for a Doctorate, Master’s or Bachelor’s degree in engineering.

People working at CTA have accumulated experience in university research and/or vehicle development. Their combination covers all stages of Research & Development.

Our colleagues come from different cultural communities and represent about ten different nationalities!

Jean-Francois Lambert
Chairman of the Board of Directors and Executive Committee.

Vincent Aimez
Vice Chair of the Board of Directors and Executive Committee. 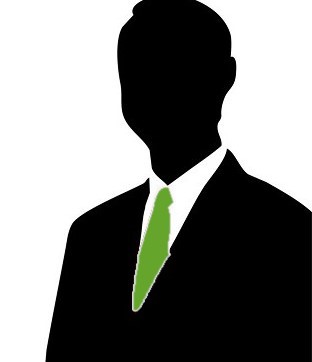 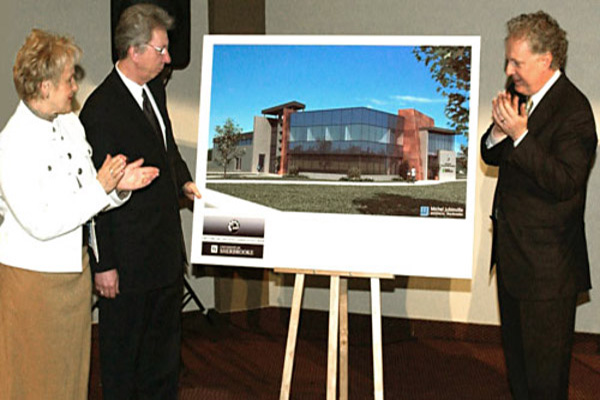 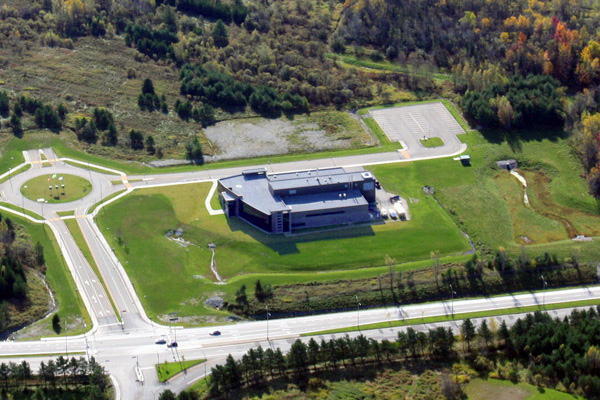 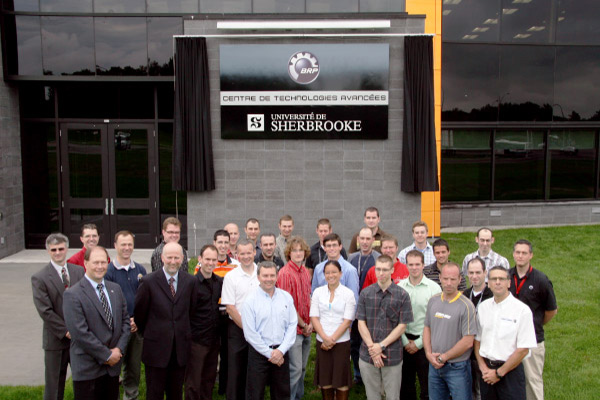 Production starts on the first technology designed for BRP—LFI technology—which reduces the production time for personal watercraft hulls from 4 hours to 6 minutes.

A $11.3 million project is announced to develop a hybrid Can-Am Spyder roadster for BRP with the financial support of the Automotive Partnership Canada (APC) over 4 years.

Production starts on the SE5 semi-automatic transmission for the Can-Am Spyder roadster.  CTA designed, built and tested the first prototypes of this transmission.

Production starts on an electric version of the Can-Am Commander, a specialized electric side-by-side vehicle developed at CTA. This announcement once again confirms CTA’s role as a strategic developer of specialized vehicles and novel technologies for BRP and industrial customers.

Delivery of SL Commander rovers to the Candian Space Agancy.

Production of the Sea-Doo SAR (Search And Rescue), developed by the CTA, begins.

Production of the off-road Law Enforcement Vehicles, developed by the CTA, begins.

CTA the BRP engineering team develop a new internal combustion engine starting technology named SHOT.  The technology is applied to the company’s Ski-Doo snowmobiles and is awarded third place in the Performance Technology category of the 2018 Edison Awards.

Launch of the ATLAS project aiming at developing a processes and methodologies for the developement of lightweight structures.  The research program regroups NSERC, PRIMA Québec, Université de Sherbrooke, BRP, CTA and Université Laval, as well as Rio Tinto, Shawinigan Aluminium and Verbom partners from the aluminium industry.  Investments for this project represnet 4,9 M$ over four years.

BRP unveiled six electric vehicle concepts in which CTA actively participated by developing the electric powertrain, from battery to motor including energy management and controls.

… To be followed as our projects become public! 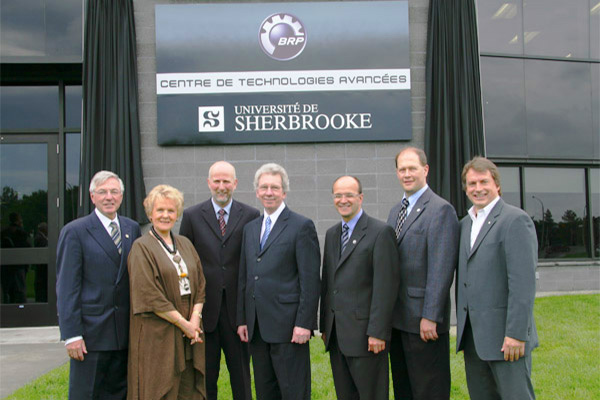 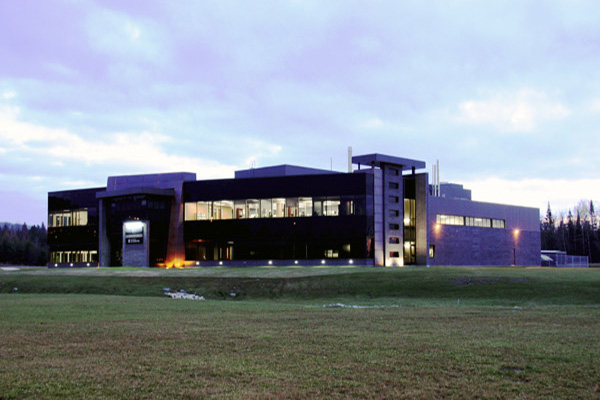 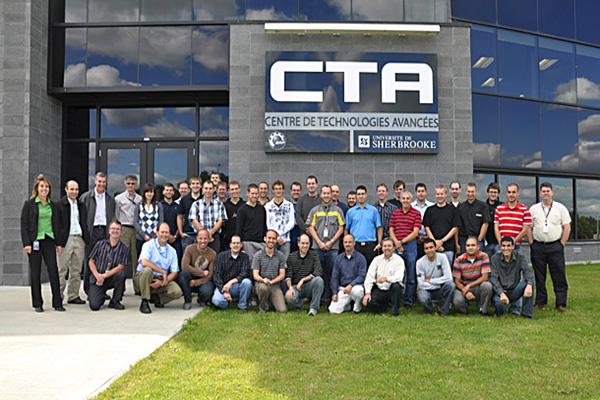